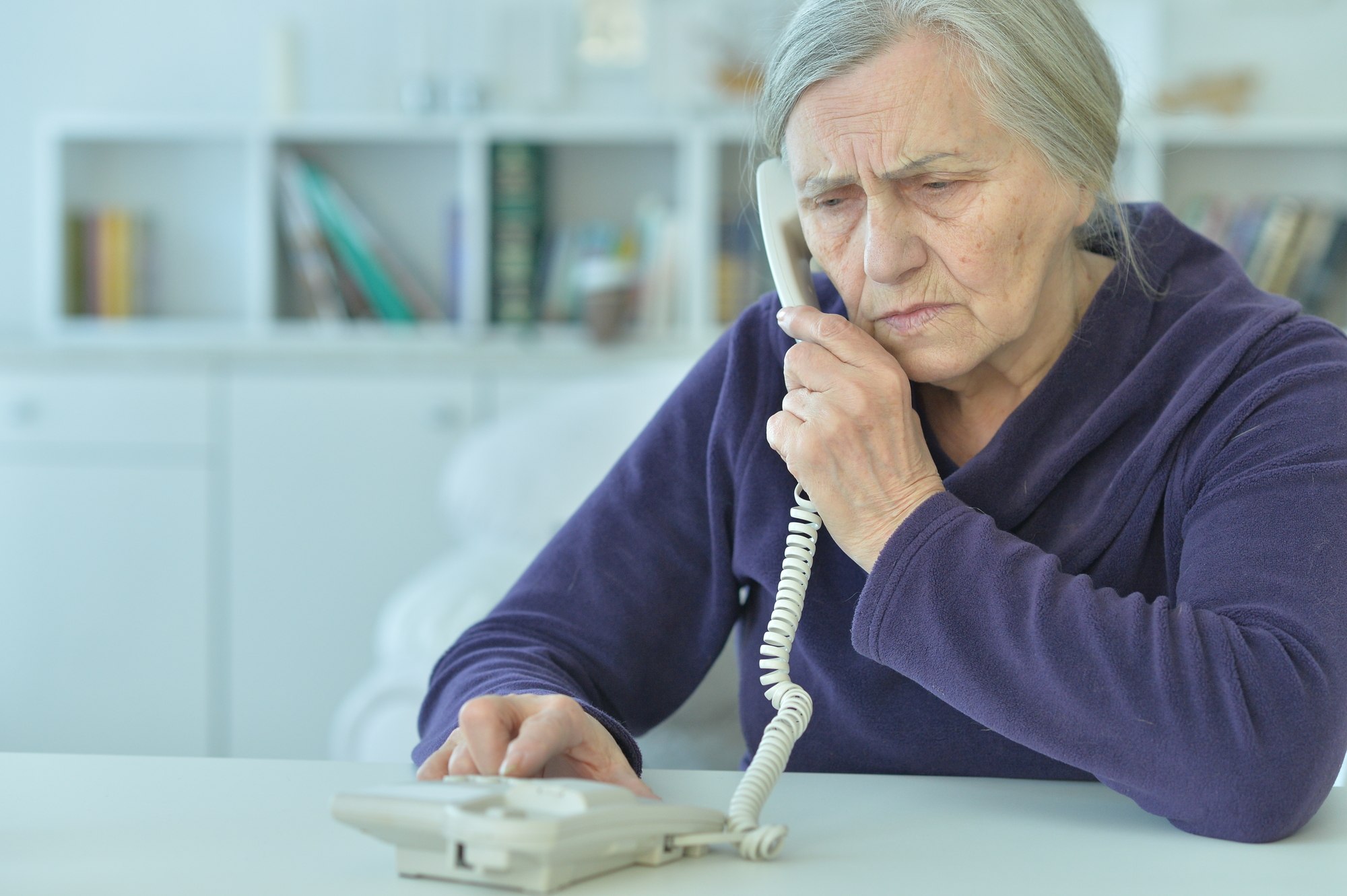 U.K. telecommunications leader, BT, has reportedly been hit with a class action lawsuit claiming it overcharged seniors for landlines for nearly 10 years, reaping hundreds of millions in profit.

Lead plaintiff, Justin Le Patourel, claims that elderly BT customers have been subjected to £600 million ($813 million) in overcharges by the company as a part of an excessive pricing scheme. The BT landline class action lawsuit has been filed at the Competition Appeal Tribunal, according to Law360.

Le Patourel, according to his legal representative in the class action lawsuit, is “a leading telecoms switching expert and consumer champion who previously held various consumer policy roles at Ofcom.” Reportedly, Ofcom, or The Office of Communications, cited BT for overcharging for its landlines in 2017.

According to the industry watchdog, the practice had been going on since at least 2009. In its 2017 review, Ofcom reportedly charged BT, a U.K. telecommunications giant, of raising prices on landlines of “poor value.” 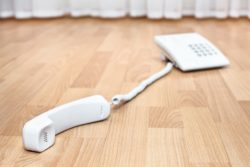 Law360 reports that, in response to Ofcom’s criticism, the company reduced rates on landlines by £7 a month. However, Le Patourel says in his BT landline class action lawsuit that the reduction is not enough to compensate landline customers for nearly a decade of overcharges.

“Ofcom made it very clear that BT had spent years overcharging landline customers, but did not order it to repay the money it made from this,” Le Patourel told BBC News.

“We think millions of BT’s most loyal landline customers could be entitled to compensation of up to £500 each, and the filing of this claim starts that process.”

Le Patourel will reportedly lead an opt-out class action lawsuit against BT over the allegations.

“The claims of customers directly harmed by BT’s exploitative behavior are precisely the type of claims the collective actions regime is designed to deal with,” stated the plaintiff’s lawyer, according to Law360, “We hope very much that a settlement can be reached to resolve them in line with BT’s acceptance of the need to avoid overcharging when investigated by Ofcom.”

For its part, BT reportedly denies the allegations, pointing out that regulators have not issued any findings related to competition laws, specifically that BT has been engaging in excessive pricing of its landlines.

“We take our responsibilities to older and more vulnerable customers very seriously and will defend ourselves against any claim that suggests otherwise,” a BT representative stated, according to Law360.